Soekarno Hatta International Airport is the only International airport in Jakarta. The airport often abbreviated as SHIA or Cengkareng Airport with IATA designator as “CGK”, is the primary airport serving the greater Jakarta area on the island of Java in Indonesia. The airport is named after the first president and vice-president of Indonesia, Soekarno and Mohammad Hatta. The airport is located at Benda, Tangerang and only around 22,5 km from Le Grandeur Mangga Dua Hotel Jakarta. 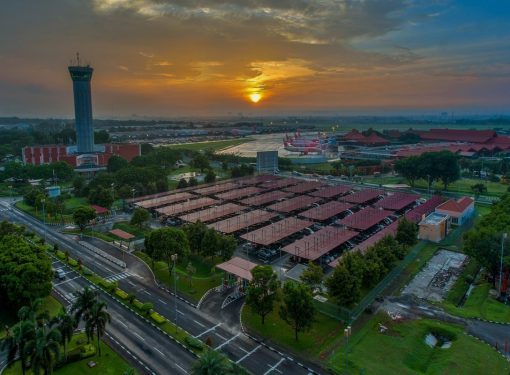 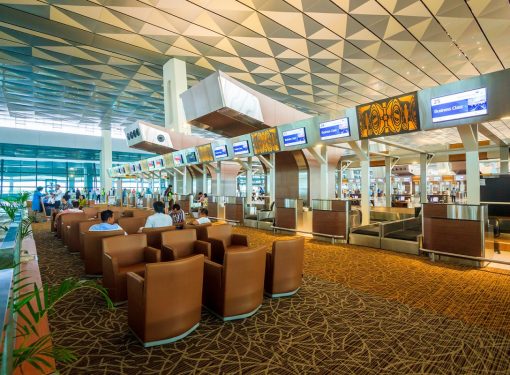 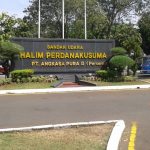 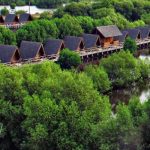 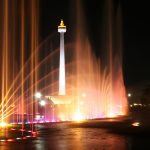